In 2010, with the growing use of mobile devices and other digital devices to facilitate the commission of crimes, the Harnett County Sheriff’s Office saw a need to process digital evidence locally.  An investigator received specialized training in digital forensics and in July of 2015, the Digital Investigative Unit (DIU) became a stand-alone unit, which currently operates within the Criminal Investigations Division of the Harnett County Sheriff’s Office.  The DIU provides computer forensic examinations, mobile device examinations, internet and network investigations and technical assistance.  Due to the broad nature of digitally related crimes, the unit also works closely with many local, state and federal law enforcement agencies.  It is the goal of the DIU to uncover and recover digital evidence from a multitude of electronic devices and in a manner which preserves that evidence in its most original form.

The DIU has one full-time investigator with specialized and continuous training in the handling and processing of digital evidence. This investigator is a member of the North Carolina Internet Crimes Against Children (ICAC) Task Force and is a federally sworn Task Force Officer (TFO) with the Federal Bureau of Investigation (FBI). As such, he has conducted covert and overt investigations into the manufacturing, distribution, and possession of child exploitive materials and has assisted in the investigations of terrorism, organized crime, money laundering and white-collar crimes. 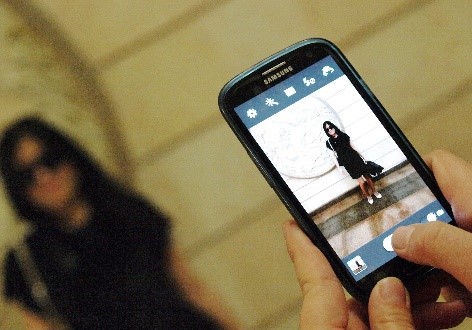 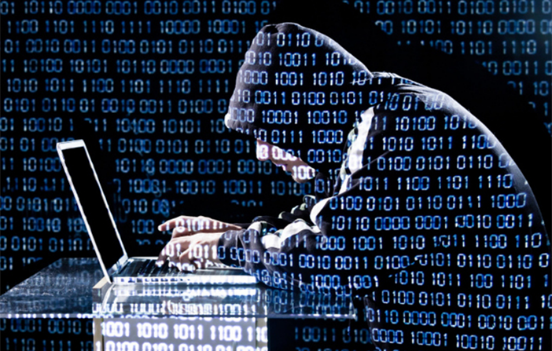